An exciting season has officially begun in which our Mina espresso machine will accompany the Porsche Motorsport LMP Team as an official supplier for the 2017 World Endurance Racing season.

It is a partnership that puts our brand alongside a prestigious brand like Porsche, with which we share the same values regarding technology and innovation. Our latest Mina machine has revolutionized the traditional espresso machine market by introducing digital extraction flow regulation, which allows baristas and even quality coffee lovers to intensify the aromas of coffee. On board with us, Kuntrawant Coffee blend.

The Porsche 919 Hybrid will compete in races requiring speed and endurance with the aim to defend the FIA World Endurance Championship Titles it won in 2015 & 2016. Our Mina espresso machines will do their utmost to support the team of mechanics, engineers and racers during the long weekends of testing and above all during the 6-24 hour races. On average 4,000 espressos are expected to be made every weekend.

The next appointment is the challenging 24 Hours of Le Mans on June 17 and 18. For this race Dalla Corte will provide a special edition of the Mina espresso machine, with a livery specially designed for Porsche with designer Massimo Dibitonto. 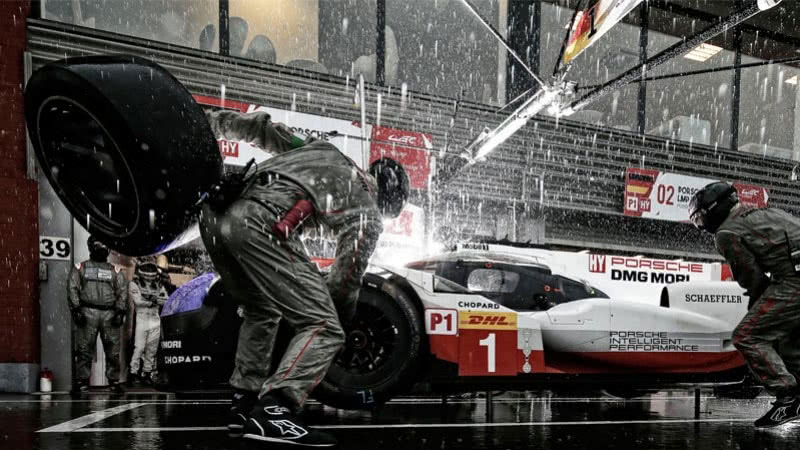 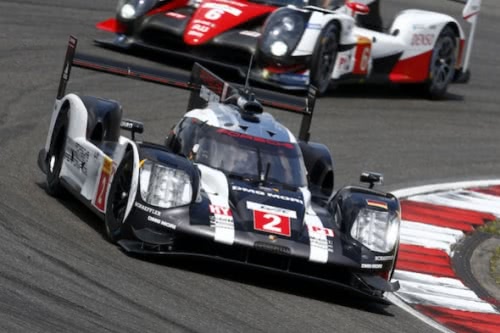 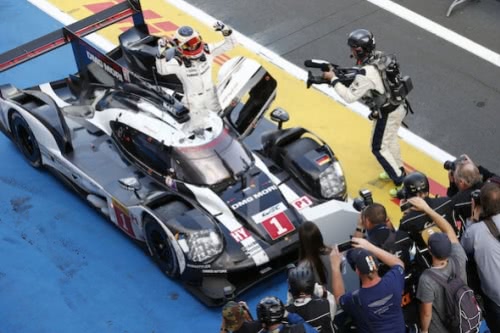 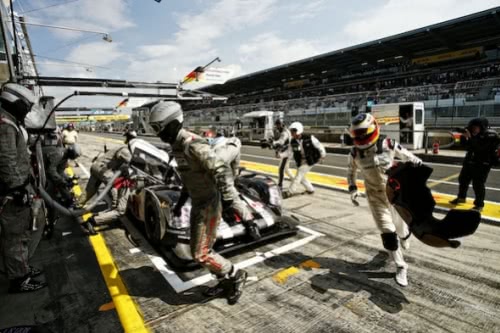 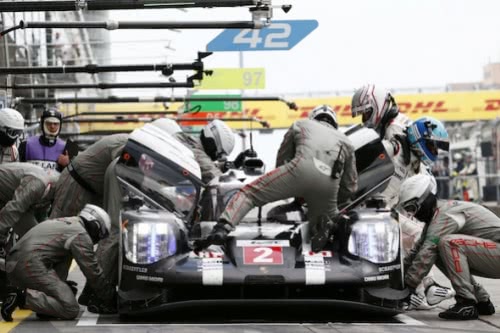 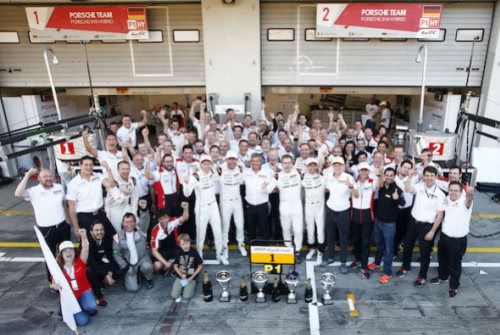 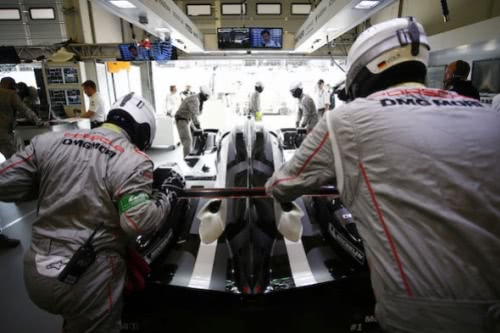 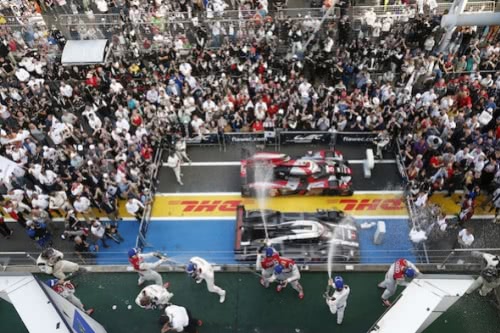 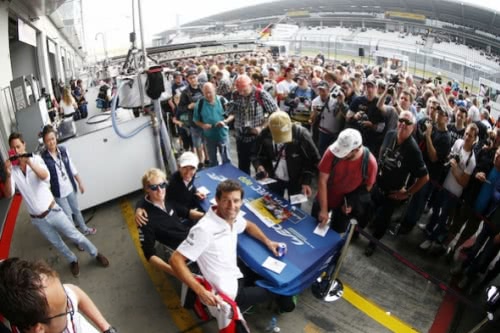 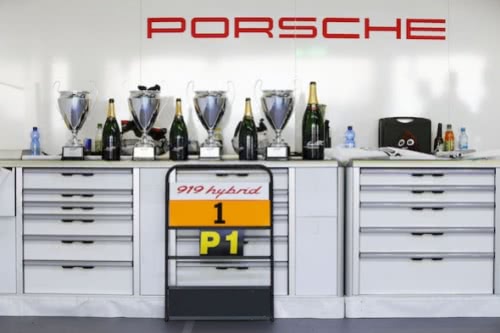